2015 BY THE NUMBERS EXECUTIVE SUMMARY

Subdivisions
54 Plats Filed
47 Plats Recorded and 13 Parcelizations creating 404 new lots/parcels
81 Letters of Credit for improvements with a value of over $5.3 million

The following amendments to the City/County Subdivision Codes were adopted in 2015: The expiration of primary plat approval, The letter of credit requirements for subdivision public improvements, and Addressing sidewalk requirements and waivers.

The purpose of this annual report fulfills the statutory duties of the Area Plan Commission Executive Director as listed in Indiana Code IC 36-7-4-312:

Table 1 shows the data on the number of development proposals filed and the actions taken by the APC in 2015.

FUNCTIONS OF BOARD OF ZONING APPEALS

The Board of Zoning Appeals meetings are on the third Thursday of each month. The following are typical agenda items heard by the BZA:

Board of Zoning Appeals

The Area Plan Commission is financed by annual appropriations from Vanderburgh County and the City of Evansville. The total budget split in 2015 was 85% County and 15% City.

Information concerning the 2015 Budget and Disbursements is provided in Table 2. Table 3 displays the amount fees collected by Area Plan Commission for all revenue items.

Work on an update of the current Comprehensive Plan continued in 2015. A Draft of a new Plan for Year 2035 was produced and distributed to the APC and the public in 2015. Four public meetings were held on the new draft Plan to obtain comments from City and County residents. The next step to complete the process is to hold a set of adoption hearings on the Plan update.

The review of rezoning, variance, and special use petitions is a significant aspect of the Area Plan Commission’s efforts to administer the Zoning Ordinance.

Table 1 displays the number of these petitions filed in 2015, and the action taken by the Area Plan Commission. Table 5 shows the acreage of the approved rezonings.

The Evansville-Vanderburgh County area has three Zoning Enforcement/Investigator Officers .In 2015, there were approximately 1,953 complaint site inspections and, when warranted, these inspections were followed by issuance of almost 890 Zoning Code violation letters.

The Site Review Committee is another of the ongoing review boards of the Area Plan Commission. This Committee meets weekly to review plans for all new commercial development, industrial development, all other non-residential uses, and apartment complexes, prior to issuance of improvement location permits.

In 2015, applicants filed 225 site development plans for review. Of the total number of plans reviewed, 82 percent of these sites are located in the City and 18 percent in the County.Pending and Recently approved projects can be viewed using the Project Status web mapping application.

Improvement Location Permits are not displayed in graph do to much greater values. 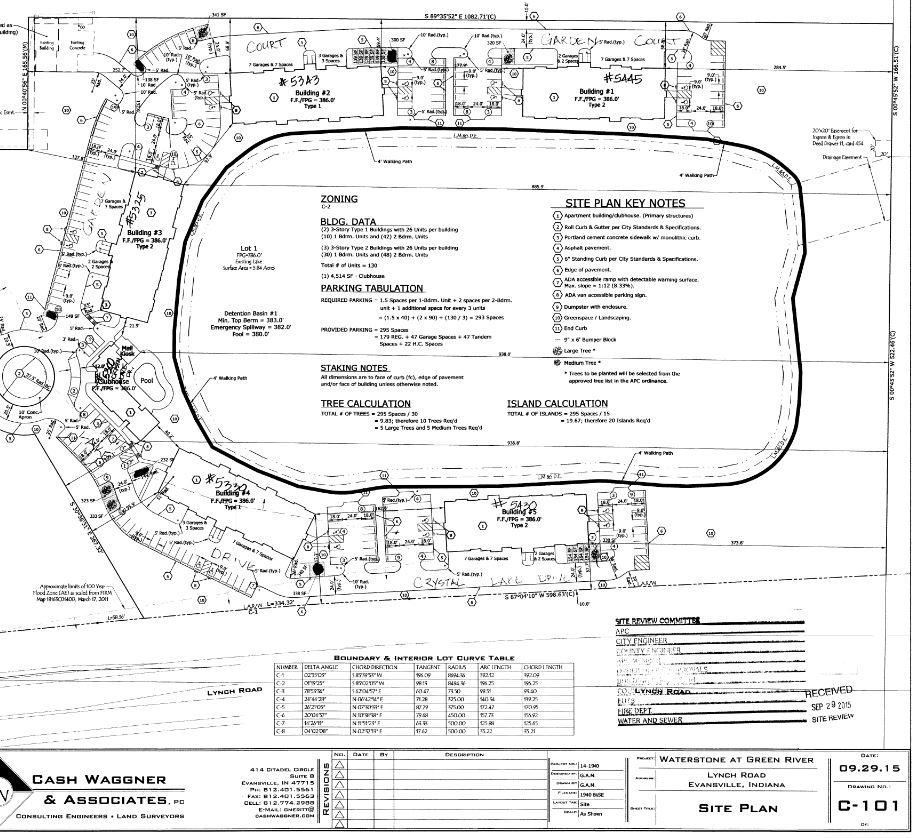 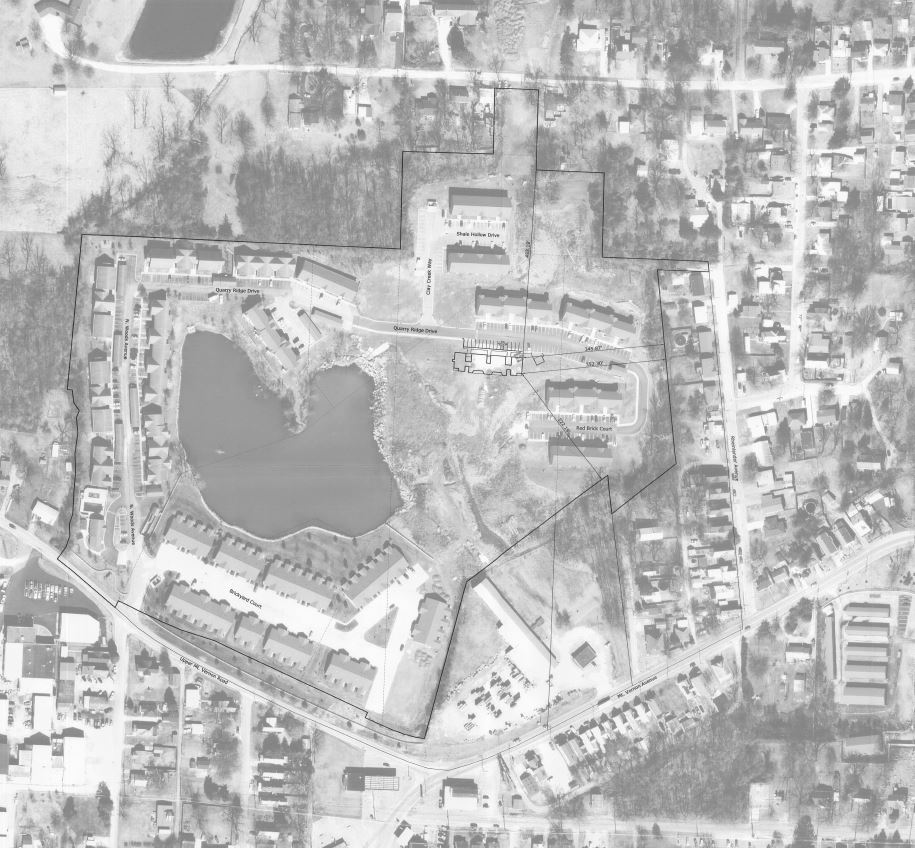 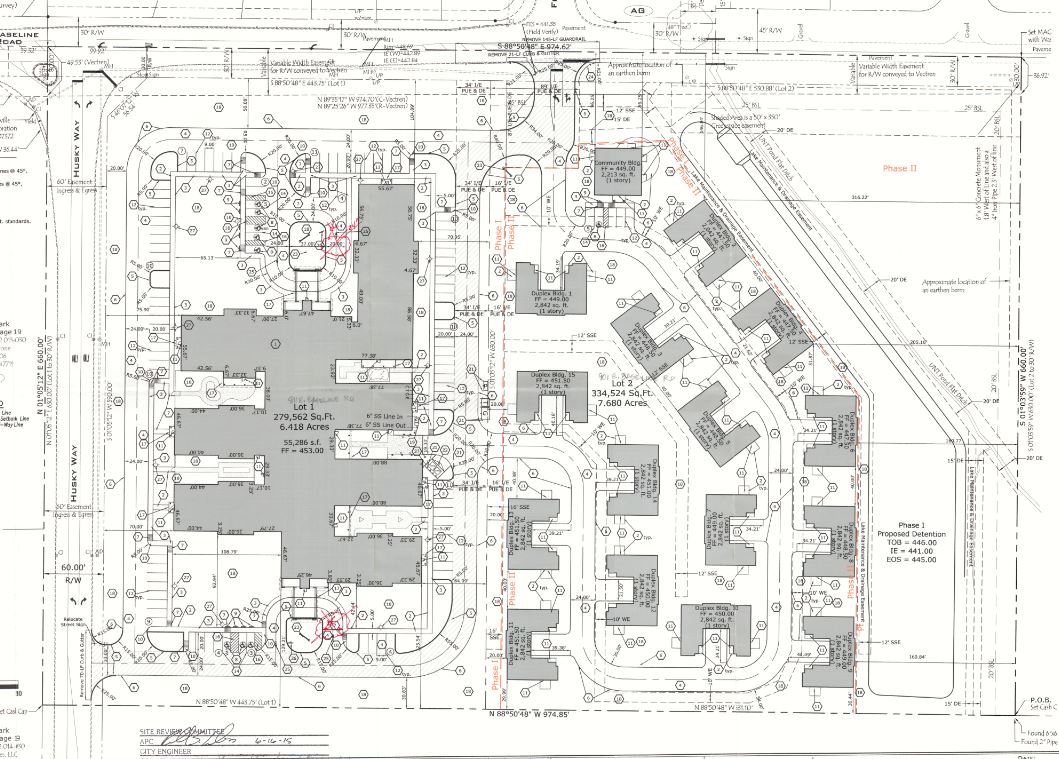 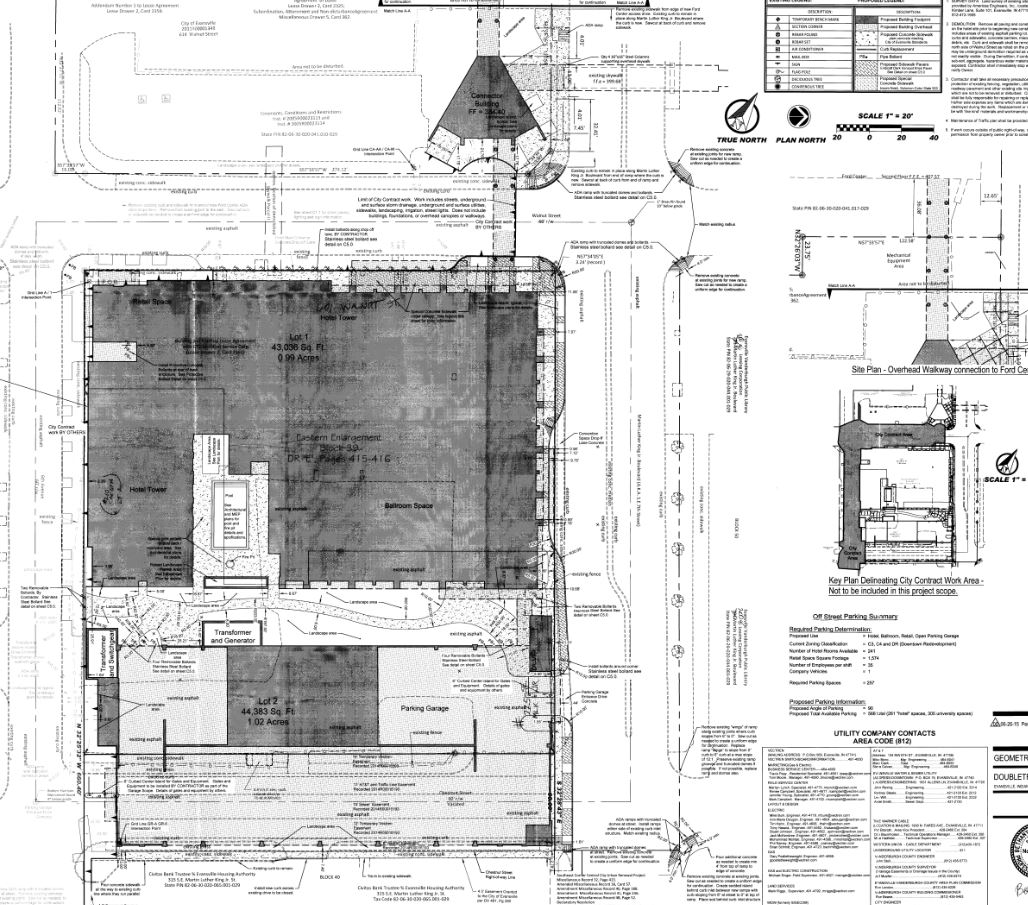 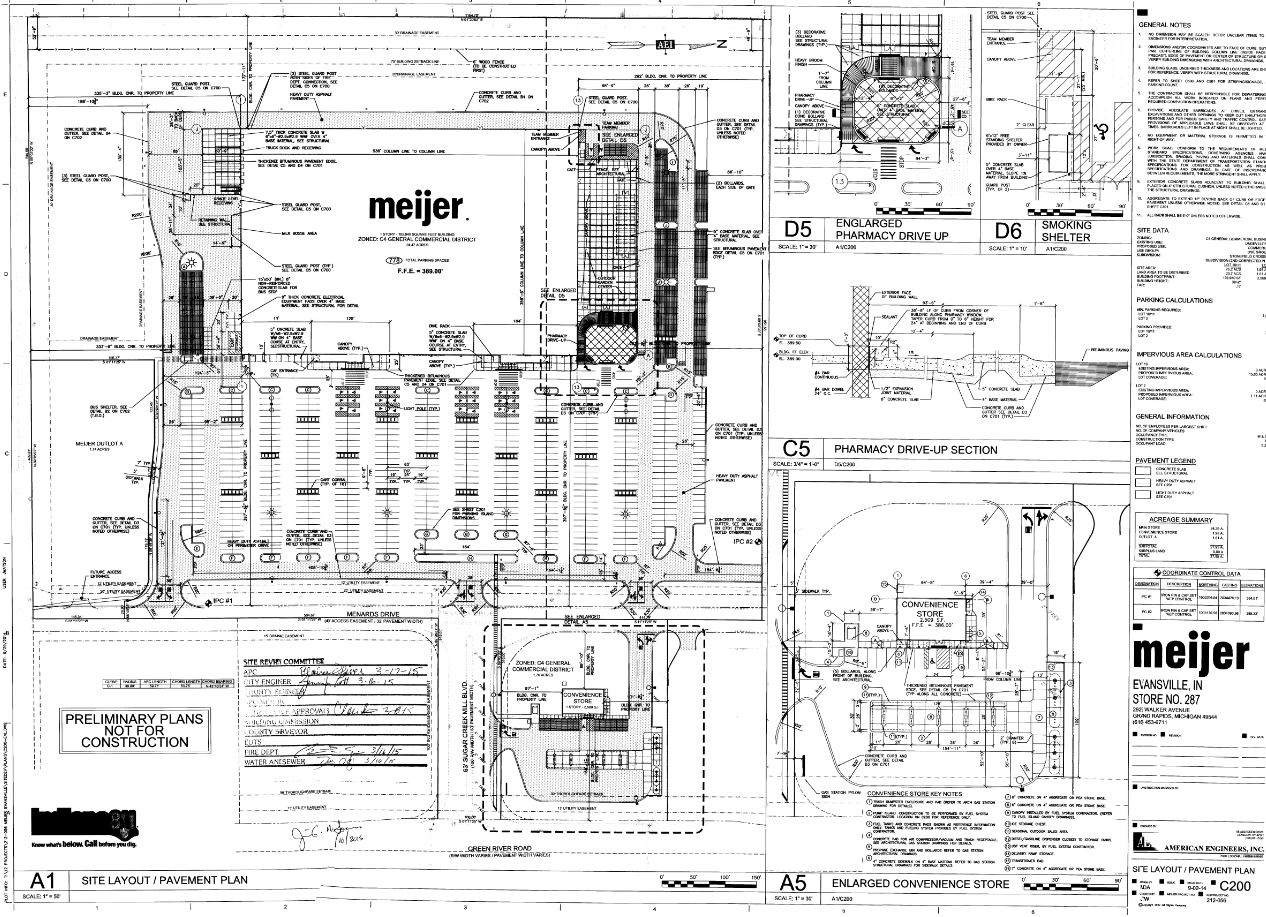 Table 6 displays a count of the permits issued by consolidated permit categories. Table 8 shows the number Housing Units permitted by township. 2015 was a good year for multi-family development in the city, especially in Knight and Pigeon Townships.

As designated by State law, the Area Plan Commission has sole authority over the subdivision process.

Secondary approval also has multiple requirements that must be met prior to recording the plat. One example involves submittal of a Letter of Credit ensuring that all subdivision improvements are installed by the developer in accordance with City/ County standards. As of December 31, 2015, the Area Plan Commission held 81 active letters of credit for subdivision improvements with a total value of over $5.3 million

Table 1 shows the numerous major and minor subdivision actions taken, while Table 7 shows descriptive data on the 47 subdivisions recorded in 2015.

Staff also worked on amendments to the County Subdivision Code in 2015 that addressed:

The Area Plan Commission continued to support IT/GIS operations in 2015 by maintaining numerous GIS layers along with the development of several mapping applications.

Area Plan is responsible for the update and maintenance of the following GIS Data:

Currently the existing City/County GIS maps are not accessible from mobile devices. APC has developed and begun beta testing a mobile ready and responsive zoning map as a replacement for the current zoning map. Zoning Map (Beta)

The APC Executive Director and staff serve on the following committees beyond the Subdivision and Site Review:

The Area Plan Commission holds the designation as a State data center affiliate for the Evansville Metropolitan Statistical Area, and is a depository for Census data. The APC routinely disseminates this information as a public service. Census statistical information has been added to our web page Comprised of tabular data and web mapping applications.

To increase staff knowledge on information that will allow the Plan Commission to better serve City/County residents, the APC staff received training in online webinars. Several of the staff members participate in continuing education programs on an ongoing basis to meet professional certification requirements, such as for the American Institute of Certified Planners, Certified Floodplain Managers, Professional Engineers, and GIS.

Develop and adopt Rules of Procedure for APC & BZA

Document qualifying CRS activities to stay eligible for the program

BOARD OF ZONING APPEALS MEMBERS - 2015

This maps serves as an approximation of activity.